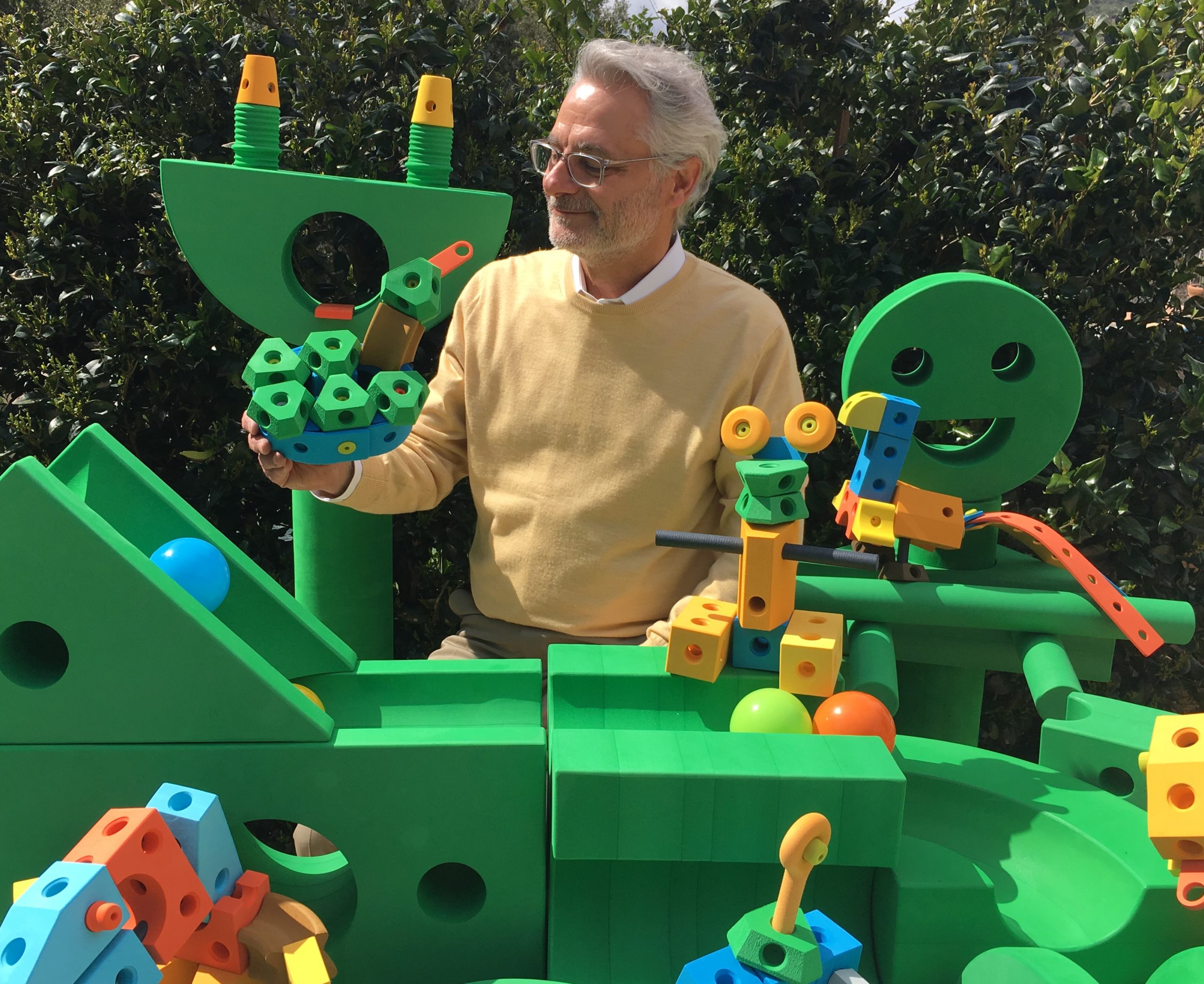 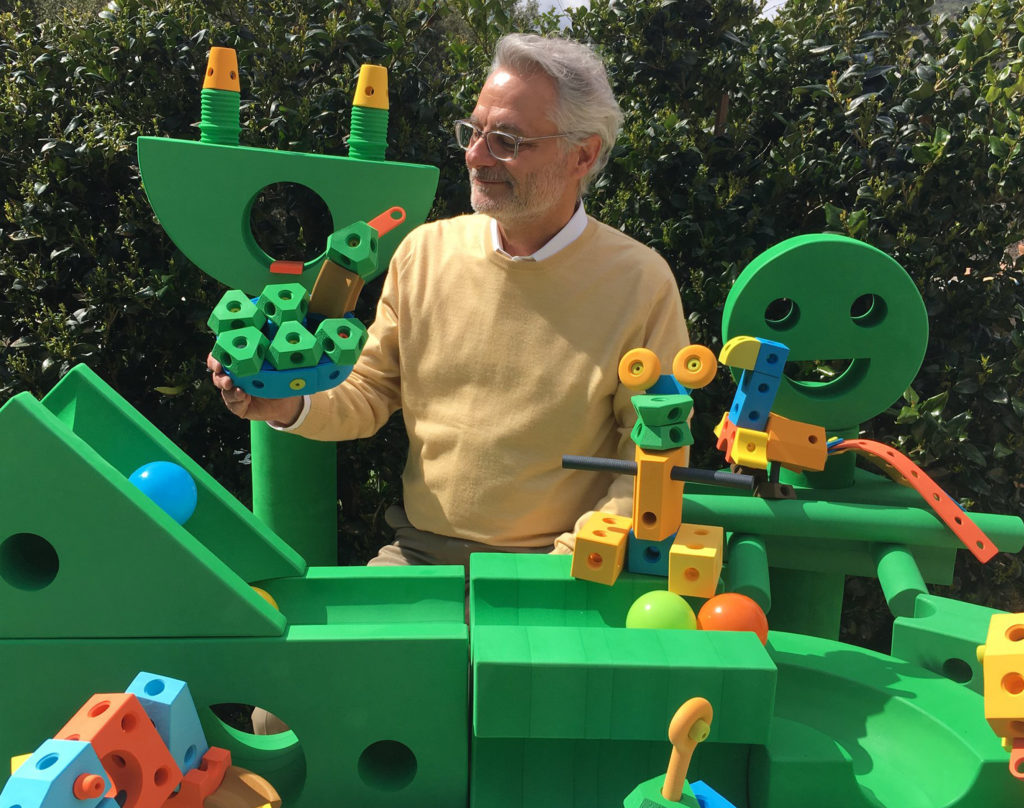 Late in 1988, approximately 18 months after the birth of their first child, David Krishock and Laurel Tucker joined a collective of parents in their Chicago, IL suburb who felt creative based learning would be an excellent way to stimulate their children’s brains, bodies and overall development. Activities including painting, singing, dancing, being read to and storytelling, dress up, digging in the sand at the Lake Michigan beach, talking to the animals at the Lincoln Park Zoo, standing in the rain, then rolling in the mud – and as you can imagine – much more. Over the years David + Laurel moved and had more children – but those child development principals remained.  As parents they looked for schools that embraced a creative based education philosophy – and outside of school sought activities that developed curiosity, creativity, self-expression, engagement, collaboration, problem solving, strength, dexterity, built confidence – and more.

In 2001 David Krishock became the leader of Scholastic Book Fairs, with close to 100,000 school customers – there he gained a deep appreciation of reading, writing, and the importance of comprehension and communication.  In 2005 The Krishock’s opened two complimentary companies – Bright Day LLC + Bright Day Foundation.  These organizations were established to help educators help communities by building skills in young, developing children. By 2009 the Krishock’s noticed that play-based learning was emerging as a valuable learning tool.  Shortly after David Krishock joined Imagination Playground, growing that business into becoming a respected product supporting play based child development. In late 2018 the Krishock’s focused the efforts of Bright Day + Bright Day Foundation around building strong brains and bodies through the power of creative PLAY! – which is part of their mission statement.  I guess you could say they circled back 30 years – to the developmental practices so dear to them in raising their own children.

Bright Day and the founders believe in a term they coined called “Today’s Modern Classroom” – that place can be anywhere – a school, a children’s center, a home – but a place where principals of  play-based, theme based, project-based learning are practiced.  A place where it is endorsed that the basics of learning occur by involving children in activities that joyfully engage them – and from those activities, real learning occurs!

This method is very much inspired by a Reggio Emilia Learning System – which began in Reggio Emilia, Italy in 1945.

The Bright Day products are different from anything available in the world, majoring in:
– soft play – simple, fun, safe, and very friendly to youngsters
– loose parts (or blocks)  that spark a  child’s brain to create something
– challenging a child to be active – to stretch and strengthen their physical being
– use of a variety of shapes (80+) and colors (14+) – we say if a child can dream it they can build it
– promoting open-ended play, theme-based learning, project-based learning – and more.

In addition to our mission – it is  our business goal is three-fold:
– to work hard to help teach educators and parents about the power of play
– to increase distribution of play-based, learning-based tools and products worldwide
– to innovate and develop new ideas and products so that we provide our community and their children an exciting way to play – exciting ways to help stimulate and build kids brains and bodies.